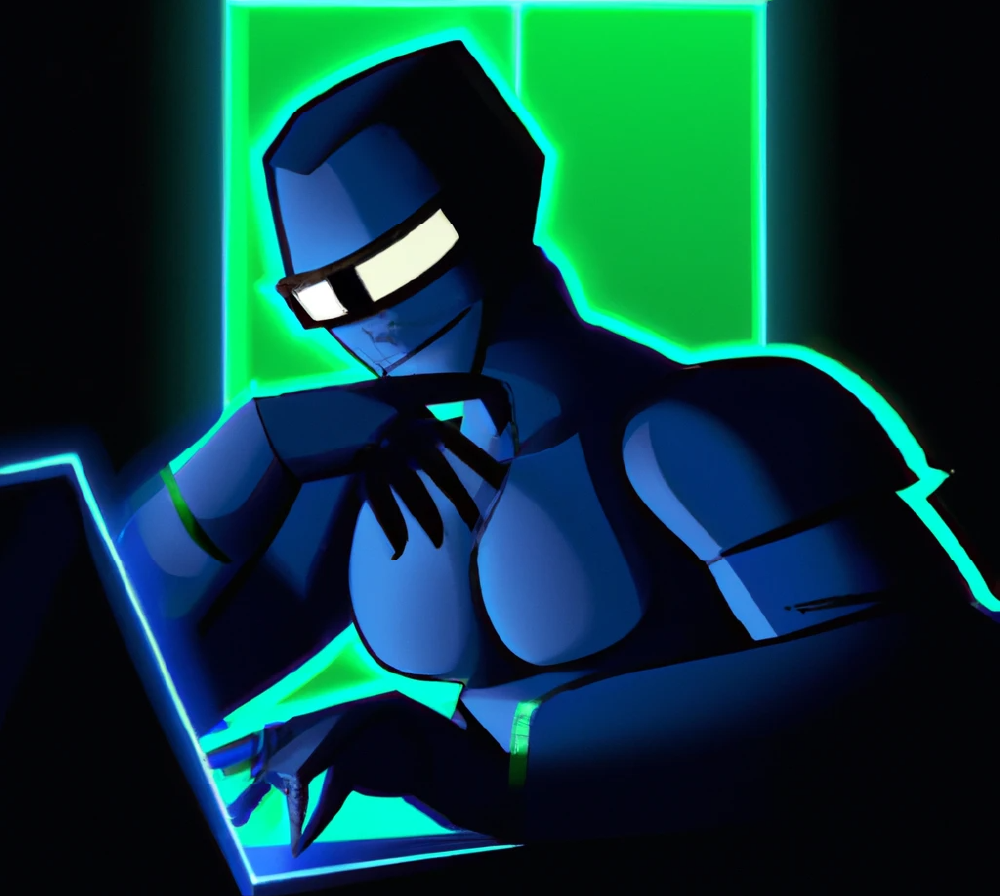 Setting the Scene: The Benefits of Low-Code and No-Code

Automation can often be thought of as a complex, and initially, a time-consuming build process. In some instances, this is the case. And historically, yes, the market has been dominated by big players pouring billions of dollars into complex R&D projects.

However, change is here. From large corporations to startups with domain expertise, everyone is breaking the mold, bringing enterprise-grade automation capabilities at a fraction of the cost, at a fraction of time and, more importantly, reducing the entry skill threshold; thus, allowing all to embark on a journey of automation.

The economics of business and technology are bringing about massive changes and low-code automation is seen as the great business empowerer and the next opportunity. This relentless drive to improve, enhance and revolutionize is why developer tools are constantly evolving, changing and solving problems. This drive has led to the meteoric rise in the adoption of low code solutions. But what exactly is low-code?

The great thing about low-code is that the entire team can be part of the design/maker process. Good teams are diverse with multidisciplinary skill sets and different real-life perspectives as opposed to the relatively siloed traditional route.

If we view the development of a product or service in a traditional sense, we usually have an opportunity or a problem that needs to be solved. This might start with a roundtable discussion, management, product team, development team, potential users and an overall objective with a complex use case in mind. A group-designed wireframe Ui/Ux may be produced while a product specification document is created and then it’s time to build and deliver a minimum viable product (MVP) or proof-of-concept (POC).

This process of initial ideation to developing an MVP/POC can often be disconnected and teams can become siloed working in isolation with periodic updates and meetings to discuss progress. This form of product development can take up significant time and financial resources and can result in a solution that does not meet requirements with huge financial expenditure. Thus, after more meetings, more updates, more rebuilds, more money, the opportunity is lost. Objective and skills disconnect can build friction between product stakeholders. The real problem is understanding and visibility of progress as the translation of an ideation wireframe can look alien to non-technical team members when lines of hard code are presented as progress.

In saying this, the traditional product development route can work if very clear objectives and deadlines are reached and easy progress visibility is presented. However, this is a rarity across businesses of all sizes as discussed in “Does Digital Transformation need an Automation Operating System.”

What I personally love about low- and no-code solutions is the ability to experiment without any consequences. I'm not burning time or money. I'm building in real-time; experimenting and thinking of use cases. As it is a visual build process, I often see the development process as a whiteboard or an open canvas. In the first stages of an idea, we often draw out the concept. Visual builders are the same, taking the same logic as your whiteboard sketch and translating it into a platform. The trick here is when it comes to building complex logic, some platforms can be very limited. Here, you would require a low- or no-code, front-end builder that can function for end-users. Backend, automation, and data orchestration will require a different solution. Waylay to the rescue!

Benefits of Low-Code and No-Code

Low-code and no-code as mentioned previously is an enabling/empowerment tool for diverse teams. Both low- and no-code provide the ability for all team members of mixed skill sets to be an integral part of the creative process with significant benefits in the short, medium and long-term product success. This route essentially can turn a non-technical team into a team of citizen developers benefiting the organization.

When an opportunity presents itself, speed is critical. As part of the innovation process within organizations, rapid prototyping can be achieved as all aspects of the build process can be a combination of drag and drop, customization and an element of coding. With low-code and no-code platforms, fluid MVPs and POCs can be demonstrated in days versus months. Taking advantage of this rapid prototyping amendments, updates and new ideas can be implemented on a week-to-week basis.

Rapid commercialization of any product or service is vital. Version one products are usually filled with bugs, UI, UX errors and issues, real-world testing and feedback, which are critical to success.  To quote Reid Hoffman, founder of Linkedin, “If you're not embarrassed by the first version of your product, you've launched too late.”  Speed is critical. You need to get your product in the market, tested and receive feedback to adapt. Low- and no-code solutions provide the flexibility to amend your product on the fly.

Time to deliver, we all have deadlines. The development of an application or service is traditionally a very time-consuming process. However, new technologies such as low- and no-code can expedite delivery.

Globally, there is a massive push to upskill and capture tech talent due to the shortage of highly skilled development skills. Low-code and no-code can help companies to start the development of projects as well as in some cases building an end-to-end customer solution.

Bugs, errors, frustration and irritated users are a common problem when building your own solution. Solving the problems can be a real headache. However, when you leverage an off-the-shelf solution, which is low- and no-code, you can go direct and resolve it. But the help doesn't end there. Support is built in when you can’t fix it and service providers can help resolve and get you back to work.

Where the Magic Happens — Combining Low-Code with Automation

The power and flexibility of low-code solutions is abundantly clear, but when combined with automation companies can transform their product/service delivery. When data orchestration and automation can be deployed.

Waylay in a Nutshell

In summary, Waylay is a low-code hyperautomation platform to build applications rapidly experimenting with new use cases on the fly and an all-around quicker deployment methodology for automation, ML AI, IoT, and data orchestration. The great thing about Waylay is that we are a horizontal platform, serving many different market sectors, industries including, digital transformation, fintech, telco, smart buildings, energy, IoT,  field services, and discrete manufacturing.

When it comes to the complex nature of the development process, leveraging a Waylay solution can significantly de-risk, speed up and supercharge your end product. For readers who have not experienced low- and no-code solutions.

Callum Donnelly is Director of Marketing at Waylay. Previously, Callum founded ParrotScribe, a voice recognition compliance startup. In addition, Callum was part of the founding team of the Ludgate Hub and co-founder of National Digital Week.