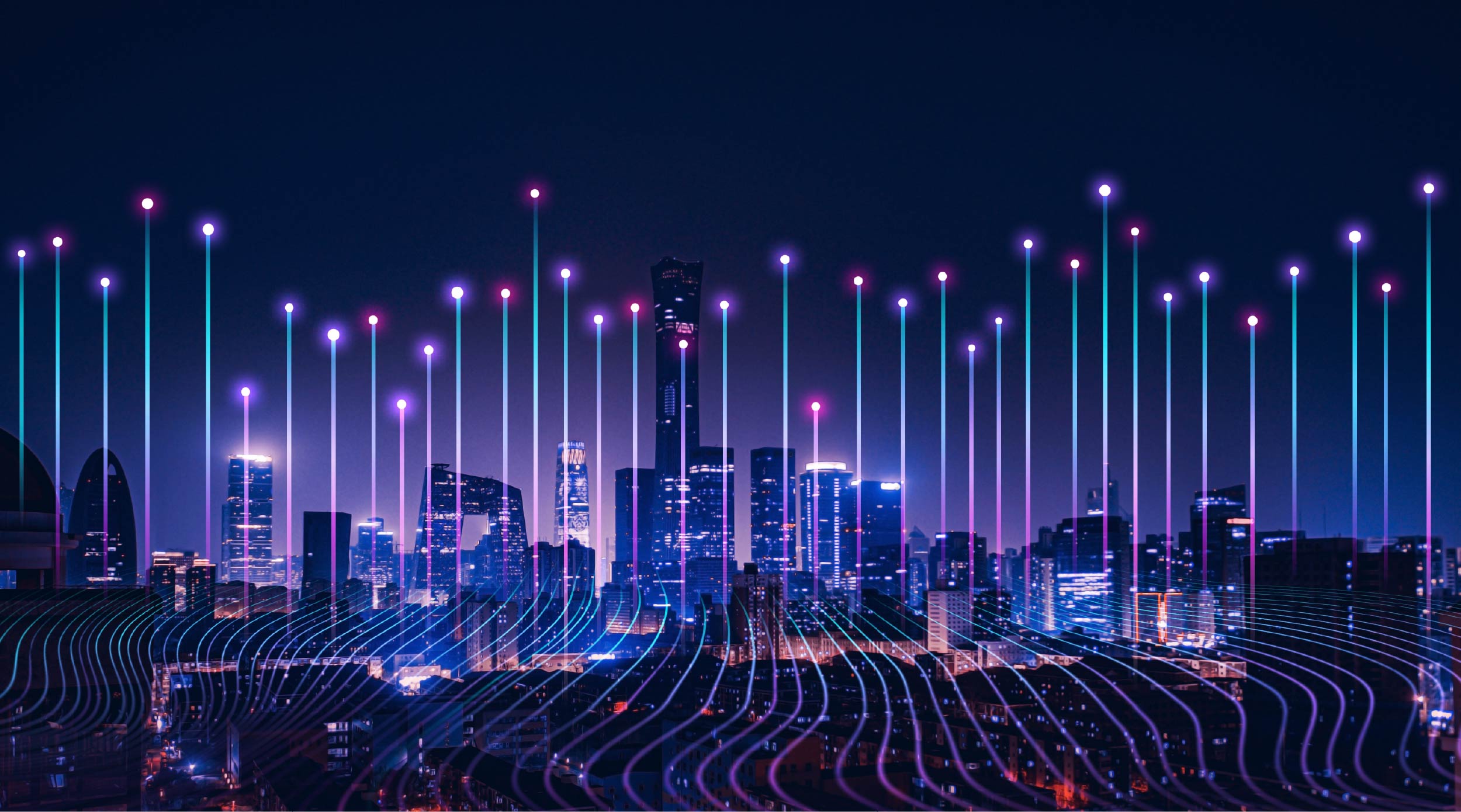 Not so long ago, operating a telecommunications network used to be a static, slow-changing process. Networks were built using physical functions, configured to provide a stable set of services, and once rolled out, to operate for many years without significant changes. This also reflected upon the operations and business support systems, the OSS/BSS, which would unavoidably acquire legacy status after several years in operation.

Enter today’s world, where physical functions have been replaced by containerized ones, where NetOps comes with the promise of rapid deployments and where flexible programmable networks can quickly onboard new services using intent-based specifications. Where changes that were previously done manually via CLI are now fully automated and replicated at scale, for increasingly faster deployment times, better SLAs and an enhanced customer experience.

The complexity that inherently accompanies the new approach reflects upon all layers, from infrastructure to the OSS/BSS. Any legacy OSS/BSS will most likely not have the flexibility and the automation capabilities to support it, therefore digital transformation initiatives are actively targeting this crucial set of systems that need to be brought up to speed with the new trends.

There is, however, a catch. Changing the OSS/BSS layer is often a multi-million-dollar project that spans over several years, touches on all active parts of the network, and usually begins with the migration of all legacy inventories to the new system before a single new service can be rolled out. It creates dependency on specific vendors and is not something most CSPs or MNOs are looking forward to.

So, is there an equally reliable, less intrusive, and more pragmatic alternative? Everything is ultimately possible in software, and I believe there is a way, loosely inspired by two concepts borrowed from the field of software architecture: the service mesh and the sidecar.

Enter the brown-field scenario of a CSP that has made a huge investment over the years and manages a heterogeneous, multi-vendor OSS/BSS ecosystem. The challenge of new product introduction is to avoid the bespoke development and integration effort associated with adapting each of the OSS/BSS components and with adding the glue logic that allows them to support the new use cases end-to-end.

What if, instead of touching upon all these systems or replacing them with a new one, we keep their existing functionality and federated inventories? And we introduce a companion automation layer to the existing OSS/BSS stack, effectively creating a mesh between these systems and enabling them to participate in fully automated end-to-end transactions?

This approach would bring all the digital transformation benefits to our CSP and allow them to start innovating immediately, without first going through an expensive OSS/BSS replacement exercise. Here is how.

While introducing the new layer and new products, existing systems and services are kept running, allowing the CSP to determine exactly if, when and how they will be migrated, with zero risk of downtime. Similarly, it is sufficient to expose the APIs of newly introduced components to the automation layer to have them included in the automation spectrum.

At Waylay, we are proud to have designed our platform as an automation OS, capable of augmenting existing OSS/BSS systems such that they can fulfill the automation and flexibility requirements of tomorrow’s telecom space, in line with all the benefits listed above. As such, we help CSPs take full control of their digital transformation journey, reduce time-to-market by rolling out new services in days as opposed to months, empower their subject matter experts to play an active role in service implementation using low-code, and strengthen the bridge between engineering and IT domains in respect to end-to-end use case implementation.

Mihai Fagadar-Cosma is CTO of Waylay for the EMEA region. He has close to 20 years of experience in the telecommunications sector, having worked for companies like Alcatel-Lucent and Nokia and with CSPs around the world in various technical lead roles. Mihai’s expertise ranges from radio network planning to network service orchestration and 5G network slicing, being doubled by a strong background in software architecture and algorithms. Besides IoT automation, at Waylay he is focused on supporting the OSS/BSS digital transformation strategies of the company's telecom customers. Mihai holds a PhD in computer vision and is a passionate landscape photographer.