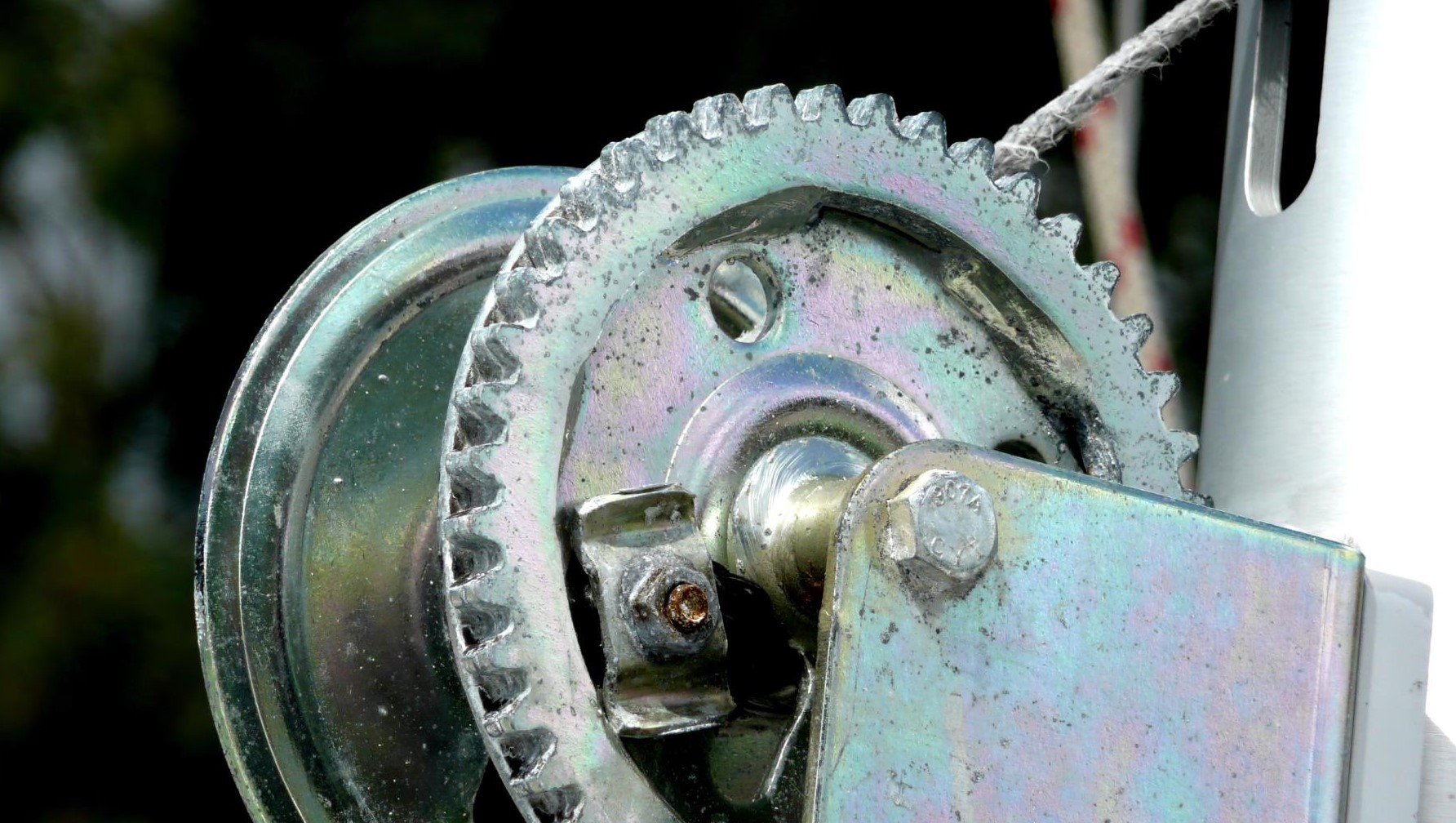 According to a recent study by IoT Analytics, there are 450 IoT platforms currently on the market but they have very different offerings and bundling them together is a sign of the market still being in its early days. We feel the confusion around the term “IoT platform” coming from everywhere, talking to customers, prospects and ecosystem partners. We are approached by companies “looking for an IoT platform” that have very different requirements and that are at very different stages in their IoT journey. They are unsurprisingly confused by the hundreds of platforms, the majority of which are trying to position themselves as “everything to everyone”.

So today’s post was inspired by these conversations and is aimed at explaining why we consider ourselves as a platform for the IoT, rather than an IoT platform. We will explain the modularity of the Waylay platform by describing its major functional building blocks and how these can be packaged to address particular customer problems. This blog post does not describe the technical details of the various components, but includes links to other blog posts that explore that in more detail.

The Waylay platform is based on a horizontally scalable microservices architecture and consists of the following component layers:

Depending on the market you are acting in and the technology assets that you already have available or have built on your own, you may be interested to leverage Waylay’s technology building blocks in different ways. Today we are going to present the three major ways in which these components are currently configured by customers.

1. Waylay for rules and automation

Customers interested in automation and looking for the best rules engine for IoT are mostly product & technology companies that have data aggregation and analytics capabilities as part of their IoT stack but are in dire need of a scalable rules engine framework.

If that is your case, you have already securely connected your products, are collecting the data they send through and maybe started running some intelligence on top, but are struggling to operationalize your data insights, namely to turn intelligence into action.

Building something from scratch is not scalable, often times you begin with writing small scripts on top of your database but as your business cases complicate and data piles up, this approach becomes unscalable and harder to debug and deploy.

This is exactly what the Waylay orchestration layer can help with: automation, integration as well as a scalable debugging, rules deployment and lifecycle management framework. Waylay will integrate with your existing IoT infrastructure in either a data pull or a data push model. In the latter case, data can be pushed to Waylay either of REST, MQTT and Websockets. Essentially, you will be using the Waylay IoT platform as a PaaS building block in your overall IoT offering.

So when using Waylay for automation, these are the components that you will be leveraging:

When is Waylay used for automation?

One example of where Waylay IoT for automation is successfully used is in smart building applications by building automation companies moving into the IoT space. Waylay automates building intelligence and empowers smart building companies to optimize energy costs, comfort and productivity while improving the building’s environmental performance through better resource management.

2. Waylay as an IoT aggregation cloud

Companies interested in Waylay as an IoT aggregation cloud are typically service companies that are confronted with multiple IoT solutions being deployed in parallel and need a way to create a holistic view across those different solutions.

If that is you, you are probably a business dealing with a wide variety of smart devices, appliances or equipment coming from different vendors or an organisation that needs to coordinate multiple IoT solutions between various business lines in order to get the most value out of them. Again, connecting the products and capturing data is something already covered (usually by device-specific clouds) and the biggest challenges that you are now struggling with are interoperability, aggregation and integration.

Taking on the integration efforts yourself means that you will likely be moving slower than the market does and you risk multiplication of efforts- often a realistically unscalable approach.

This is exactly what Waylay helps with. You will be using the flexible integration framework supporting various cloud-to-cloud integration as well as authentication/authorization protocols. The Waylay rules engine enables you to automate across the different IoT solutions that you need to work with, as well as integrate with cloud services and your enterprise IT. You will also be using the scalable storage of time series data and metadata. Both the time series data, the metadata and the rules engine are API exposed and enable you to build customized user experiences on top, be they business or consumer oriented. And finally, through Waylay’s data & metadata export capabilities, your big data can easily be fed into third party BI and analytics tools.

So these are the Waylay components you will be needing when using Waylay as an IoT aggregation cloud:

When is Waylay used as an aggregation cloud?

One example of where the Waylay IoT aggregation cloud is successfully used is in smart home applications where the smart devices market is incredibly fragmented and service companies need to work with multiple IoT clouds and aggregate across all of them in order to bring integrated services to market.

Sigfox and Lora are two LPWAN technologies for which Waylay offers standard integration. For Sigfox and LoRa use cases, we are typically working with system integrators wanting to offer an end-to-end solution to customers. They leverage the Waylay platform to build a customized offering with specific devices, alerting use cases and different dashboards for different end-customers. The B2B dashboard environment can be white-labeled. Multiple customers can be hosted from the same Waylay environment, and via device-type specific transformers, it is possible to provide interoperability with multiple device vendors.

In this case, system integrators will be using the following Waylay technology components:

How is Waylay used for LPWAN IoT use cases?

Examples of where the Waylay platform is successfully used today for LPWAN deployments is in smart asset management, waste management and smart metering. We work with system integrators that have access to the best of breed hardware and software and the necessary sector knowledge of each vertical market, in order to bring a customized end-to-end solution to end customers.

If you’d like to learn more about our technology and how you can use it for your automation, aggregation or LPWAN use case, sign-up for a personalized demo.