IoT is about the ecosystem
Resources 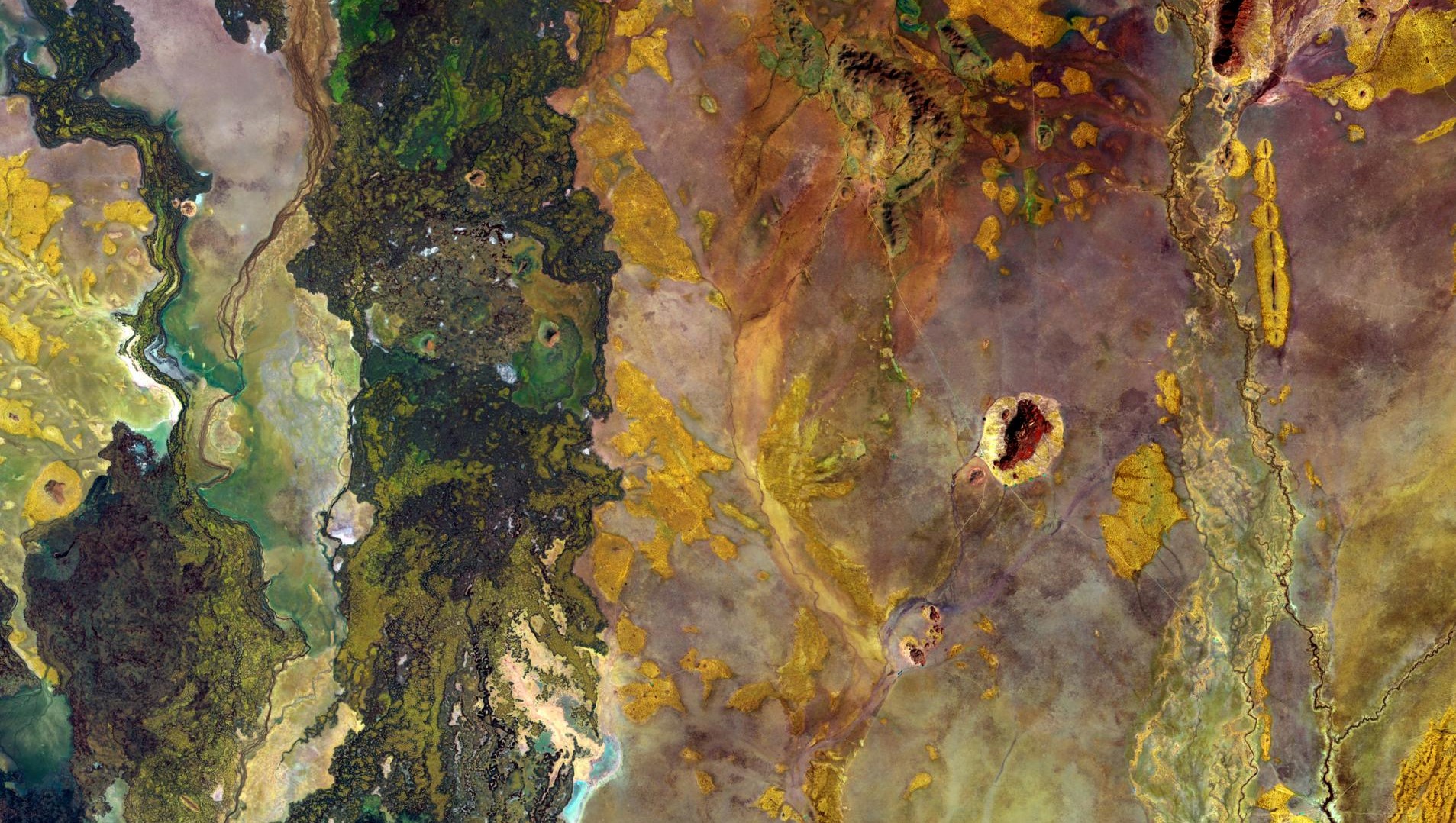 In early markets, individual companies tend to come up with complete solutions in order to overcome interoperability problems and to offer customers a one-stop shop for end-to-end solutions without headaches. However, as technology evolves and becomes more mainstream, the value chain decomposes and components of the ecosystem are delivered by different parties, each with their specific focus and specialisation. This same evolution is happening as we make the transition from M2M (machine-to-machine) to IoT.

In many machine-to-machine solutions, the complete solution is delivered by a single player. This one company builds hardware, firmware, back-end infrastructure as well as end-user interfaces for the particular vertical or set of verticals it is active in. Obviously, this is a daunting task, given the number of domains in which expertise is required to build such end-to-end systems. Moreover, there are no economies-of-scale as expertise is not reused across domains, while many IoT verticals face similar basic needs.

That is perhaps the reason why M2M has failed to engage many end-users. M2M companies are spread too thin across the different domains of expertise and the use cases, price point or user experience could not match customer expectations. waylay believes that this is bound to change.

APIs (Application Programming Interfaces) have become the cornerstone of the modern Internet, they are the glue that make software remotely addressable, see e.g. Software is eating the world, APIs are eating Software. APIs make it possible to build SW applications that rely on other SW applications as building blocks, in that sense you can think of APIs as the new software libraries. APIs allow to build SaaS SW products where the API is the service, and the developer is the customer.

At Waylay we believe that the same paradigms which are already prevalent in the Internet will be adopted in IoT. Instead of having one company building end-to-end applications, successful IoT applications will be built by integrating best-of-breed technology components. Maturing connectivity standards and API-technology will be the key technological enablers for this paradigm shift. As an example, future IoT applications can be built using any subset of the following ecosystem components:

At waylay, we do not build end-to-end IoT applications, we provide companies in the IoT ecosystem with a state-of-the-art cognition platform that enriches IoT applications with real-time decision making, reasoning, troubleshooting, automation and learning capabilities.