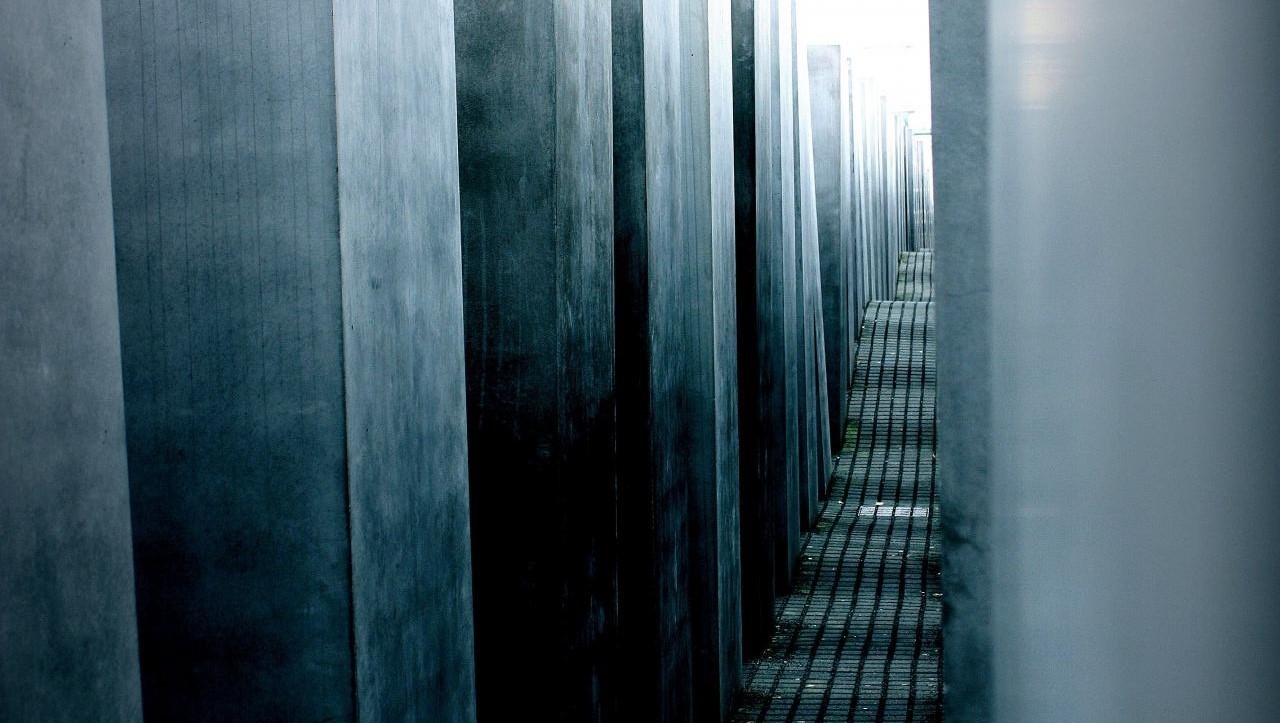 The Internet-of-Things provides us with lots of sensor data. However, the data by themselves do not provide value unless we can turn them into actionable, contextualized information. Big data and data visualization techniques allow us to gain new insights by batch-processing and off-line analysis.

Real-time sensor data analysis and decision-making is often done manually but to make it scalable, it is preferable to be automated. Artificial Intelligence provides us the framework and tools to go beyond trivial real-time decision and automation use cases for IoT. In this and the next couple of blog posts, I will explain how Waylay has developed a platform that uses concepts from artificial intelligence and applied those to the use case of smarter decision making in IoT.

Before we go there, it is important to understand the difference and relationship between big data and real-time reasoning. Take the car as an example. Big data analysis of sensor data retrieved from many cars will provide statistical information on reliability of the particular components and suppliers. Decision making will allow deciding whether there is need for maintenance of one particular car, judging the impact of a broken component in that car, etc. Obviously, insights retrieved via big data can be reused and integrated as part of the reasoning process. Let’s now see how Waylay uses AI techniques for IoT applications.

A rational agent is an agent that does ‘the right thing’. The right thing obviously depends on the performance criterion defined for an agent, but also on an agent’s prior knowledge of the environment, the sequence of observations the agent has made in the past and the choice of actions that an agent can perform.

An agent consists of an architecture and a logic.

The architecture of an agent typically consists of a computing device with physical sensors and actuators. The architecture allows to ingest sensor data, run the logic on the data and act upon the outcome. The logic itself is the heart of the agent that computes and reasons based on the available data and its knowledge of the environment.

At the core of the agent architecture is the logic. Waylay has chosen a graph modeling technology, Bayesian networks, as the core logical component. Graph modeling is a powerful technology that provides the flexibility to match the environmental conditions observed in IoT, but more on that later.

Finally, Waylay exposes the complete agent as a REST service, which means the agent, sensors and actuators can be controlled from the outside, and the intelligent agent can be integrated as part of a bigger solution. To sum it up, Waylay has developed a solution for real-time decision making in IoT applications. It is based on powerful artificial intelligence technology and its API-driven architecture makes it compatible with modern SaaS development practices.

Curious to see how it can work for your business case? Sign-up for a live demo here.

Credits: The AI concepts explained it this post are based on ‘Artificial Intelligence, A Modern Approach’ by Stuart Russell, Peter Norvig. Images courtesy of dierkschaefer and Kevin Ashton