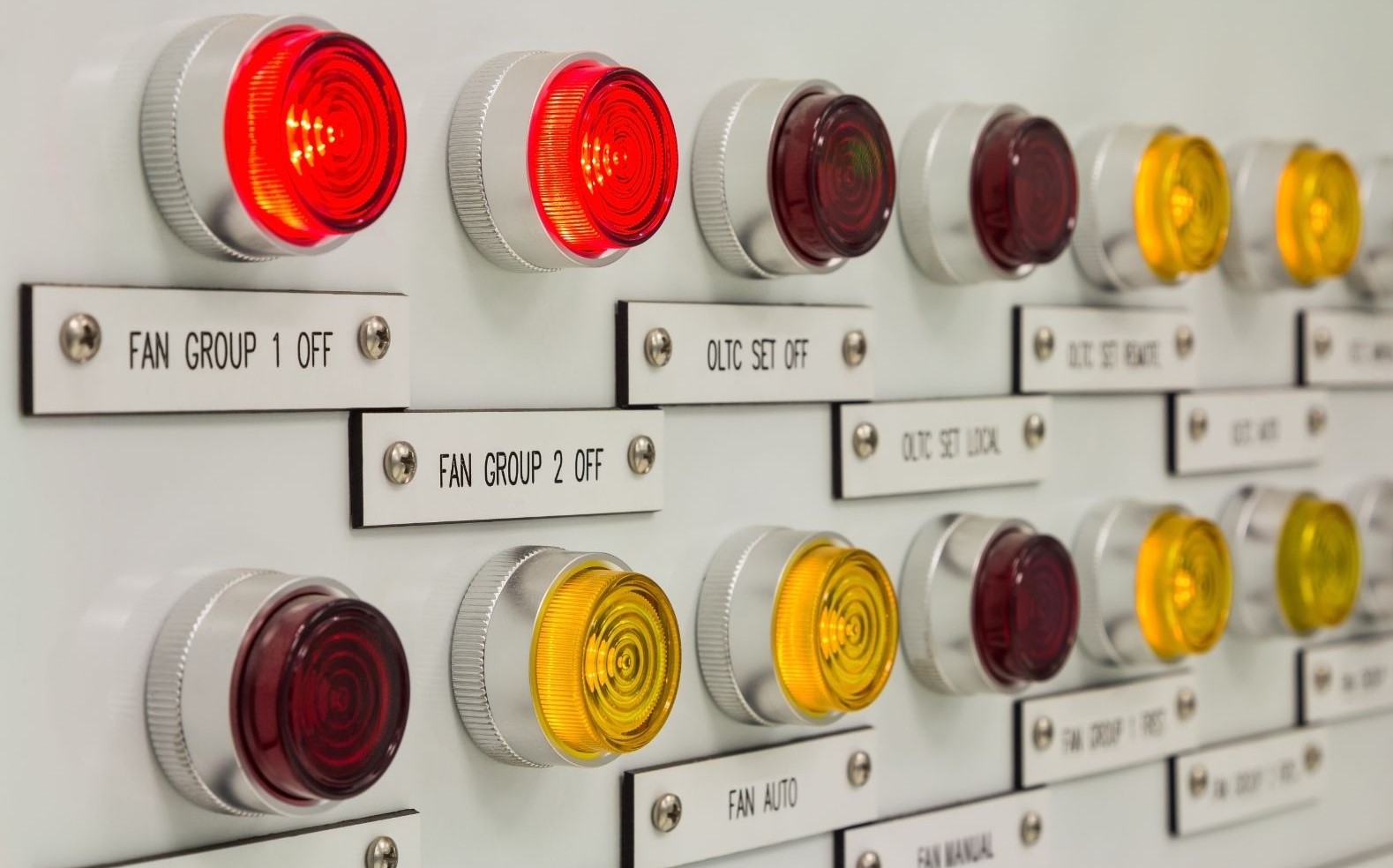 A very important function of IoT applications is the usage of notifications. Notifications are sent through various channels – they can take the form of an SMS or email, a ticket created in an enterprise ticketing system, a call placed to a support center and so on. Notifications are sent based on a well-defined user logic. In some cases they require immediate human attention and have an increased sense of urgency, in others they are meant as simple informational messages.

At Waylay we support multiple of these notification channels but we have also found it to be useful to have a native alarm function as part of the management platform. This new service displays alarm information linked to your managed devices straight into your management console, where you now have a consolidated view over the status of devices and their associated alarms.

The Waylay alarm service – how does it work

Alarms are created (and cleared) as actuators in Waylay’s rules engine. (Two default alarm actuators are offered off-the-shelf, an actuator that creates alarms and one that clears alarms.)

The rule that you create in the Waylay designer specifies the condition(s) under which the alarm is to be raised, for example when certain thresholds are being exceeded or certain sensor conditions are being met.

The newly created alarm rule can then be applied to a single particular device or to a group of devices of a certain type.

Alarms can also be combined with other notification channels within a single rule.

In the example above, we create an alarm when the temperature measured by a temperature sensor exceeds the threshold of 15 degrees Celsius. When the alarm actuator is triggered an alarm entry is logged within Waylay’s alarm service.

As long as the alarm is not cleared and its condition is met, after the first time the alarm is raised, new alarms will be registered as an increase of the initial alarm’s count, as it can be seen in the screenshot below.

The count reflects the number of times that the alarm has been triggered and allows you to track incident persistence over time.

The alarm service has a user interface that is part of the Waylay administration console – that is where you monitor and manage the alarms.

Administrators can consult the status of alarms, change their severity level, acknowledge, clear and/or delete alarms.

It is a multi-level view as you can drill-down the count list to get details about each specific instance an alarm trigger was registered.

Why you need this

Alarms are a natural extension of the notification capabilities of the Waylay platform. The integration with the rules engine makes it straightforward to automate the creation of alarms.

Two off-the-shelf actuators enable you to create alarms with different severity levels and to clear them and, since the Waylay alarm service is REST-exposed, you can build your own additional actuators in case you would have more sophisticated needs.

The alarm view in the management console is nicely integrated with the resource (device) view, this makes it a good fit for applications as monitoring the condition of assets – for example monitoring temperature levels and receiving alarms when sensor temperature is above a certain critical level, as in our demo example above.

Finally, the alarm service being REST exposed also means that it is possible to embed the alarm information in other consoles, built on top of the Waylay platform.

Links to the technical documentation:
https://docs.waylay.io/features/rules/alarms/

Interested to learn more? Request a demo for a personalized tour of the Waylay platform.