Automation and AI are two sides of the same coin: how to extract business value from big data
Resources 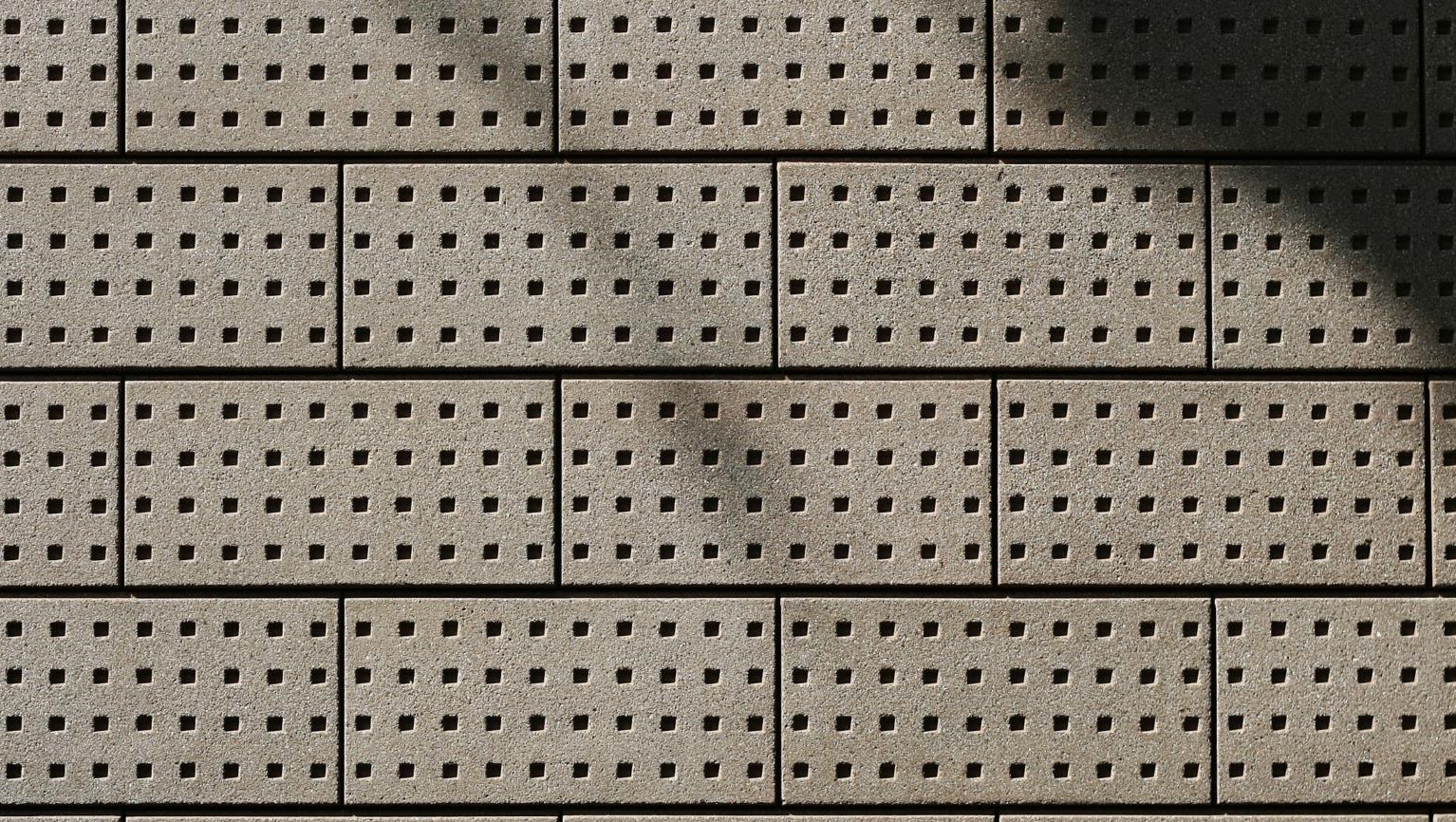 We have the data. What comes next?

Over the past decade we have witnessed an astounding explosion of data that has brought us to a world where there is so much of it now that humans can no longer understand it directly. Enterprises have been preparing themselves to handle the expected large volumes by investing in setting up a robust infrastructure that is ready to handle the load, with the somewhat implicit expectation that owning the data will also automatically mean owning the value.

But as we are finding out, extracting the value from the data is a very different story- and this will likely be the challenge of the next decade to come. As we stand now, the conversation starts with the enterprise’s opening line being: “We have the data. What comes next?”

Well, next comes value. And there are only two types of value that companies can derive from processing big data, one is in the form of information, the other is in the form of action. They represent automated versions of the two components of intelligence: learning something new and being able to act on what we learn. Automated, because both the information (in the form of an insight or prediction) and the action (together with its underlying decision) are delivered automatically by the software, without any human interpretation (in the case of the information) or interference (in the case of the action).

But there is a catch- success stories of maximising business value out of big data use hybrid solutions employing both BI/AI and automation tools as complementing each other, just like true intelligence needs both learning and acting.

Hybrid solutions are the game winners

As developers of a rules engine for IoT, we are primarily focused on the automation side of things. And we are looking at one important question together with our customers: how do you come up with the rules? There are two options at the moment.

As it is now, the second option makes most sense. Take this example of two companies in the same industry, given by prof K. Hammond of Northwestern University in the US in this recent O’Reilly podcast. They both sit on massive amounts of data coming in from their devices. One has a policy to never take down equipment during business hours, driven by a clear business goal – to have uninterrupted activity Mon-Fri. The other company has a policy to, on the contrary, always take down flagged equipment that needs repairs, driven by a different business goal – optimising the overall lifespan of the machine.

There is of course no sense in creating a learning system to watch and analyse data in order to infer these goals. You can simply put these goals yourself in the rules engine to start with. This is starting from the business. What happens next, and this is where offline analytics is brought in, is refining the model. The quest for hybrid solutions sees the convergence of analytics and automation into such concepts as real-time analytics, historical rules engines or, most recently, hyperautomation.

When you start from the business, you design your logic template with some rules you know make sense to begin with, and you are ready to deploy this pre-defined model in real-time. Real-time analytics is basically running new data (real-time data) on old (predefined) models. What we do for example with the Waylay rules engine is in fact real-time analytics – running incoming real-time device data on a predefined logic template. Talking about hybrid solutions when it comes to data processing in their report “How to move analytics to real time” Gartner analysts argue that “to operate in real time, companies must leverage predefined analytical models, rather than ad-hoc models, and use current input data rather than just historical data.”

The logic built in the Waylay rules editor acts as the ‘predefined analytical’ model, through which we pass the ‘new’ data (real time). The models may also come from a third-party BI/AI system that the enterprise is using, that can be hooked to the Waylay rules engine and used to refine the business logic of your overall automation scenarios.

Most Internet of Things applications run automation tasks in production with real-time data coming from sensors from smart products at various rates, depending on a number of factors. But often times we see that the real-time data used in live environments is only a portion of the data that is available to the company.

For example, you may have collected a lot of data in the past, before you started working on near real-time data. If you already have backlogs of data sitting in your database, you may want to use it to see how it behaves if you run it through your logic model. This is different than doing offline analytics – as you would actually mimic a real-time situation in order to get new insights or to validate the rules that you have built via offline analytics.

The Waylay rules engine now has a built-in feature that enables companies to easily run their historical backlogs through the logic templates that they are building for real-time. Our core product at Waylay is a (near) real-time rules engine that evaluates rules based on incoming data (either streaming data or data pulled from external systems). With this new feature, we have now also added an additional mode of operation to it, which enables it to act as a historical rules engine as well. The historical rules engine allows simulating the behaviour of rules based on historical data in a highly efficient way. Based on a batch processing approach, large amounts of historical data can be simulated and extensive feedback and logging is available to analyze the eventual outcome of the rules.

There are a number of reasons you may want to run historical data through a logic model that you build for real-time using a rules engine:

Check out this comparative guide on automation technologies

When looking at processing big data to extract value from it and operationalise it, look for solutions that get the best out of both worlds: historical and real-time, analytics and automation.