A guide to rules engines for IoT: CEP Engines
Resources 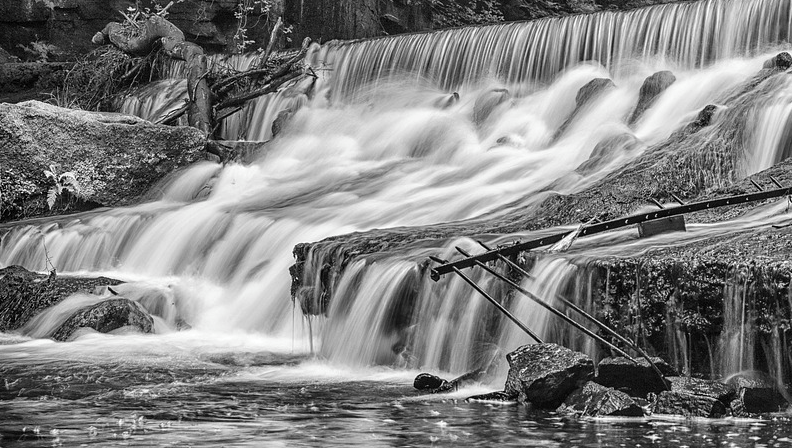 What are CEP engines?

Although part (and predecessors) of stream processing engines, Complex Event Processing engines deal with events in a slightly different (and better) way than their bigger and younger siblings.

We see CEP engines being deployed in edge computing nowadays, where locality, low latency and low hardware footprint are important. CEPs are a good fit whenever a low footprint is required, but don’t scale well since all event processing happens in-memory.

What are some examples of CEP engines?

WSO2, Litmus Automation and Foghorn are some examples of vendors offering CEP rules engines for edge computing at the time of writing this blog.

Can you build complex logic with a CEP engine?

Arguably, high order logic constructions (Combining multiple non-binary outcomes, Majority voting, Conditional executions) are possible, but with a lot of difficulty and coding effort, since CEP engines are not designed with these features in mind.

Can you model time efficiently in the application with a CEP engine?

Often CEP engines have built-in operators such as time windows and temporal event sequences integrated into their query language. CEP engines, like Stream Processing engines, can’t cope with async and sync events in the rule. They also have difficulty dealing with the “past” – meaning invalidating events after a given period of time. Compared to Stream Processing engines however, they often have better capabilities for pattern matching, which enables better anomaly detection at runtime, hence we give them a better score, as this is one of the stronger points of CEP engines.

Flexibility is a weak point of these rules engines but, compared to stream processing engines, it ranks better for extensibility since one can still imagine better API integration capability, mostly in the actionable part (send SMS if something goes wrong).

Are CEP engines easy to operate?

Similar to Stream Processing engines, in anything beyond simple use cases, operability is extremely hard to achieve since templating, updating rules per device or version updates are very difficult.

CEPs are a good fit when a low footprint is required but suffer from scalability issues because of the lack of distributed computing capabilities and because they process all data in-memory.