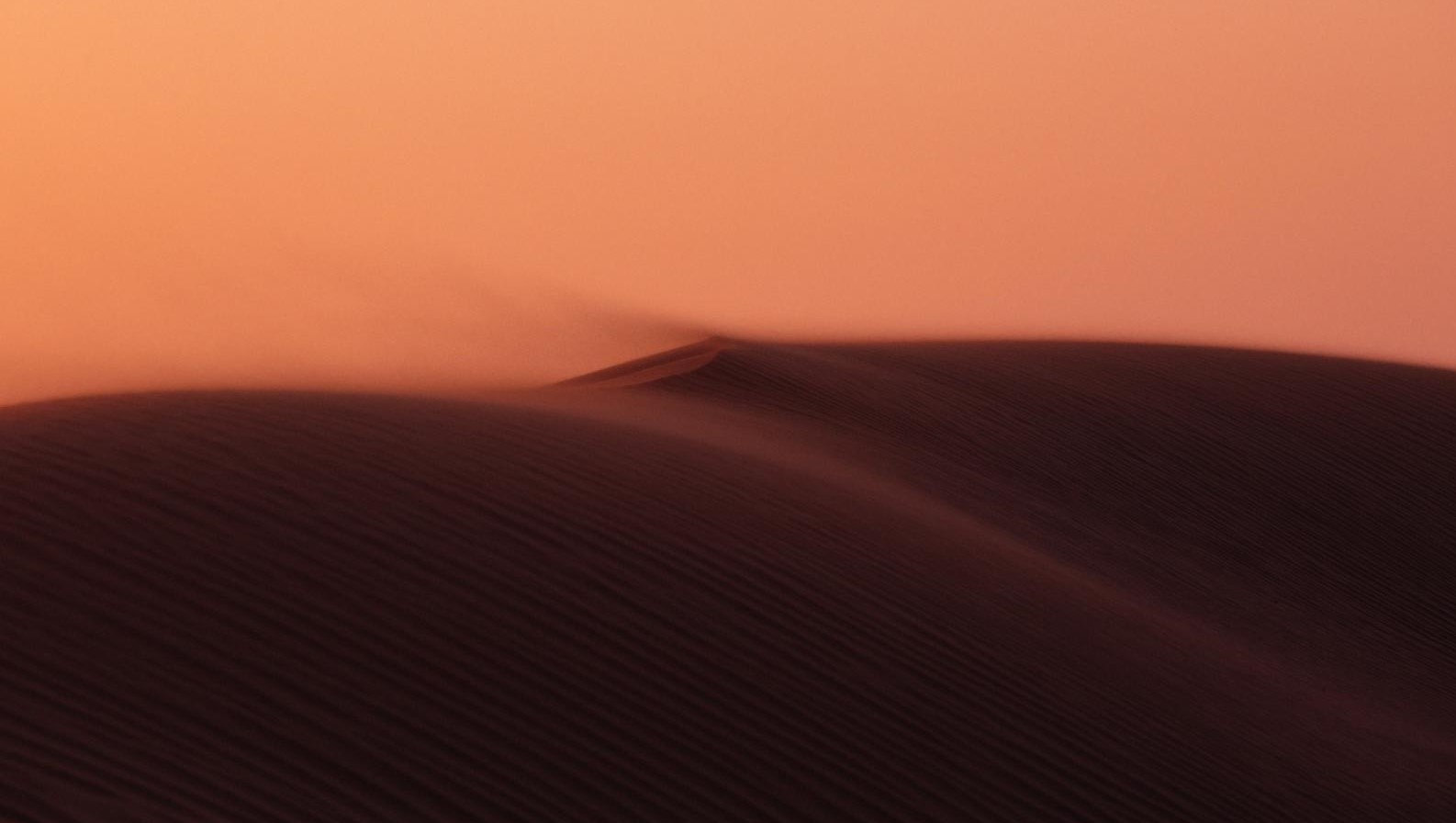 The Waylay engine is the rule engine that separates information, control and decision flow using the smart agent concept: where sensors, logic and actuators are separate entities of the rule engine.

Update (November 2020): This presentation, in the extended form was presented at Serverless Architecture Conference in Berlin 2020: “Solving the weak spots of Serverless with Directed Acyclic Graph Model”

Waylay lambda functions (𝛌) are defined as either sensors or actuators. Sensors are “typed” 𝛌 functions, which can return back a state, data or both.

Any time sensors are executed their results (in the form of both sensor’s data and sensor’s state) are inferred by the rule engine, which may result in execution of actuators (other 𝛌 functions) or other sensors.

Rules are created using a visual programming environment with drag and drop functionality, see the screenshot below or via REST calls. Once rules are created, they are saved as JSON files. The visual programming environment allows the developer to make use of the library of sensors and actuators, logical gates as well as mathematical function blocks.

Task also defines a “master clock” of the rule, like polling frequency, cron expressions etc. (these settings can be inherit by sensors as well).
Before any 𝛌 function (sensor or actuator) is invoked, the engine makes a copy of the task context, providing, if required, results and data from all sensors executed (till that moment in time) to the calling 𝛌 function.

Let’s look a little bit closer to the picture above. With blue arrows we label the information flow, with red arrows the control flow and with green arrows we label decisions.
Two sensors are shown on the left side of the picture and on the right we find two actuators. Every sensor is composed of three parts:

In the picture below we see sensor settings and 𝛌 function code:

Sensor, a 𝛌 function, can be invoked:

Node settings are defined the moment the rule is configured:

In this example, we decided to invoke the sensor only when data arrives for testresource and we have also configured eviction time of 10 seconds. This way we decide for how long each sensor information is valid. That is also an elegant way of merging different event streams where information is valid only for a short period of time, which is a very important aspect to take into consideration when making decisions as is explained here.

Sensors can use as the input arguments:

Decisions are modelled via attaching one or multiple actuators to sensor state (or state transitions), or combination of multiple nodes/states.
For more information, please check this blog post, which shows how powerful this rule expression is, compared to decision trees.