What is a rules engine and when do we need one?
Resources 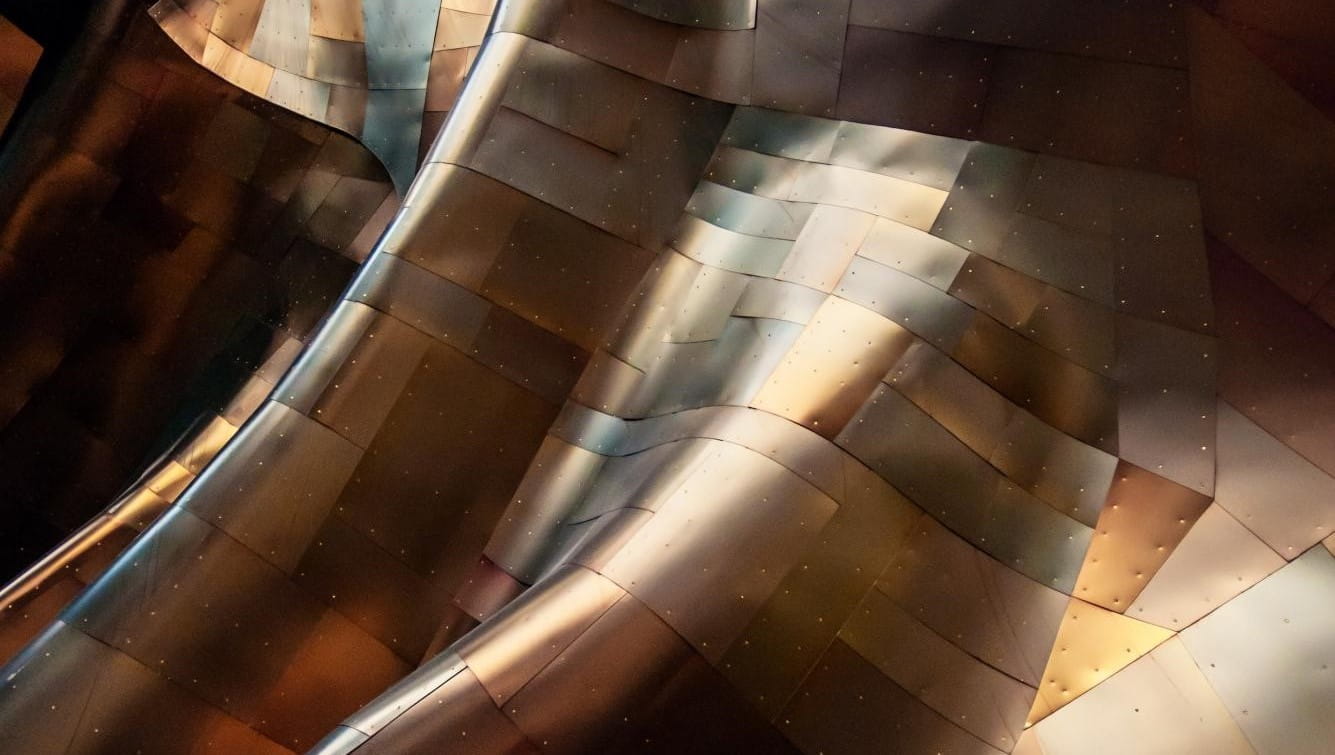 What is a rules engine? A rule engine is a software tool that enables developers to model the world in a declarative way.

Abstraction is the removal of details in order to enhance the visibility of a pattern. A useful abstraction is one that removes things we don’t need to concern ourselves with in a given context. In software development, we refer to abstraction as declarative programming.

In his blog “Declarative vs Imperative Programming” Mundy Follow writes:

Declarative programming is also understood as expressing the logic of a computation without describing its control flow. Propositional Logic (assumes the world contains facts) and First Order Logic (assumes the world contains objects, relations and functions) are integral parts of every computer language, so one may argue the computer language is all that is needed to enable developers to write algorithms and conditional statements (rules).

For software developers, a rule engine is useful only if it liberates them from expressing the rule in the code.

In order to avoid this pitfall, it is commonly accepted that we should use rule engines only if appropriate, or not use them at all. Over the past decades, that has become a self-fulfilling prophecy. Driven by the idea that if something doesn’t work, we’ll have to sort it out in the code anyway, we have set limitations to what rule engines can do while at the same time defining the set of problems which we feel are suitable for being safely addressed by rule engines.

Here are three results of this self-fulfilling prophecy.

Developers have realised that some problems are extremely difficult to express and solve using existing rule engines. They are right. And that’s the main reason why there is a healthy scepticism around using rule engines.

Here are some of the major shortcomings of existing rule engines:

In our following post we will look at some of the ways in which they have been addressed and present our own approach to each of these challenges.