Waylay Rule Engine: One rules engine to rule them all
Resources 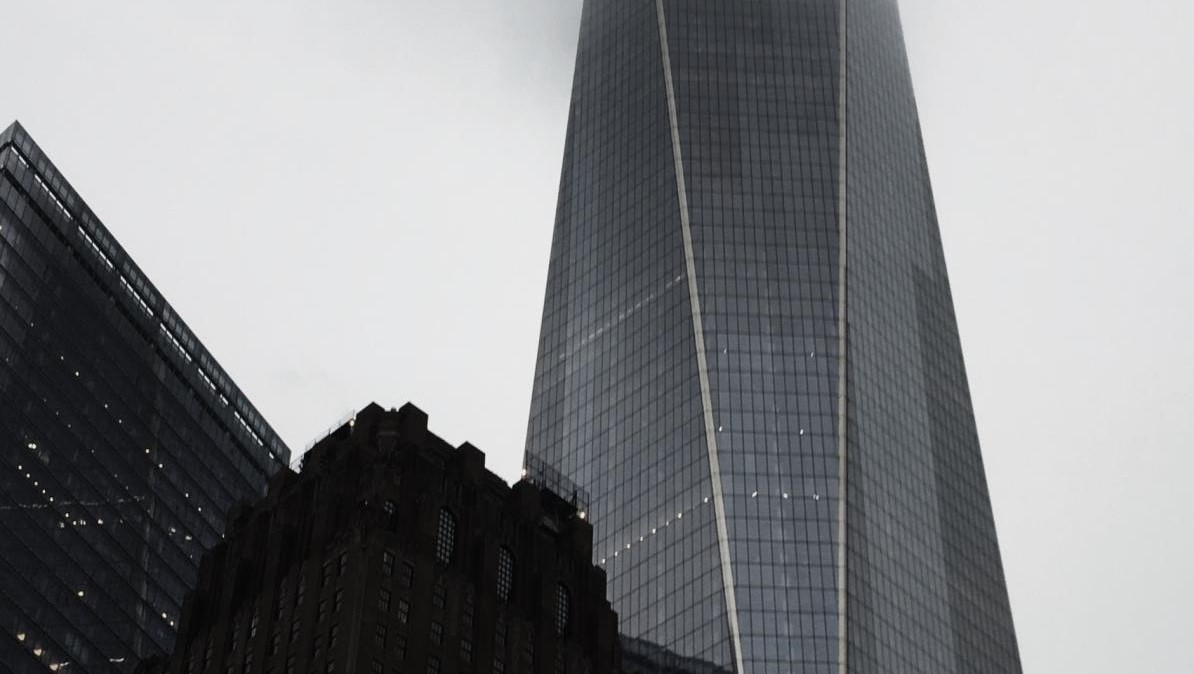 In this post we will dive a bit deeper into the technology of the Waylay rule engine and explain why we believe that Waylay is the ultimate rule engine for IoT. Let’s start by reviewing the importance of rules engines for IoT, and specific challenges that IoT imposes on them.

Much of the power of IoT stems from the fact it allows us to take more accurate decisions in real-time. This enables use cases for notification, automation and predictive maintenance, provided one has the tools to react in real-time on real-time data. An advanced rule engine can fulfil that role by ingesting real-time data, reasoning on that data and invoking automated actions based on the result of that reasoning process.

Types of rules engines out there

Now, before we get more specific about Waylay’s technology, let’s have a look at the existing solutions. Assume a simple example: you are asked to create a rule from 2 input data sources (e.g. temperature and humidity). Each data source measurement is sampled in one of three states (e.g. low, medium and high). The final decision of the reasoning process is a TRUE/FALSE statement, that depends on these 2 inputs.

Debugging becomes a real challenge and updating the logic over time a daunting task. Things get even more complicated when the state of the variables depends on a threshold or depends on more complex computations. Communicating the rationale of the logic to others (whether in the department, project partners or customers) requires you to label every edge, expressing that specific “sub-rule” in the graph. Others would then need to trace the tree path top/down to figure out the logic that is expressed this way.

One thing that also often gets swept under the carpet is that decision trees have a problem of expressing majority “voting”, where for instance 2 out of 4 conditions needed to be TRUE in order to pass a particular criteria. More about this you can find in the following blog post: The curse of dimensionality in decision trees – the branching problem

Flow diagrams or pipes are an alternative technology that has been used to build rules for IoT applications. On top of the complexity inherited from decision trees, tools such as node red introduce “injector nodes” (responsible for injecting data into the engine – mostly protocol related) and “split” nodes – (where the output of one node is needed as the input to other nodes). With flows you have two additional problems to deal with: parsing of the message payload which somehow becomes part of the “template”, and more importantly, it constrains the logic designer to think in linear way, from left to right, following the “message flow”. Interesting problem arises when 2 inputs come at different times. How long do you wait for the next one to arrive before deciding to move on in decisions? How long the data point/measurement is valid?

Complex Event Processing (CEP) engines are also popular in the IoT world. CEP allows for easy matching of time-series data patterns coming from different sources. CEP suffers from the same modelling issues as trees and other pipeline processing engines. However, it frees developers from dealing with context locking, a common issue in use cases where logic combines inputs from different sources.

Apache Spark is another alternative. It not only processes streams of data at scale, but also allows “querying” that data at scale using SQL-like syntax. This ability makes Apache Spark a viable alternative to CEP platforms, since Apache Spark allows you to create simple rules that can run within stream “windows” of time and make decisions with the ease of SQL queries. In our view, Apache Spark is a data aggregation/event processing and data analytics (batch and stream) platform – and not the rules engine per se.

Finally, a few words on Business Process Management (BPM) engines. One of the issues with BPM engines is that your logic often gets broken somewhere in the middle, as illustrated in this cartoon by @MarkTamis:

BPM was invented when business processes were rigid and not changing for years – they were not meant to be used in dynamic environments.

Therefore, in our opinion, current rules engines have some serious drawbacks in the context of IoT:

The best rules engine for IoT

Or so we think. 🙂 The Waylay IoT rules engine belongs to the group of inference engines, and it is based on the Bayesian Networks. What does this mean? Without going too much into maths, let’s just say that every node in the graph infers its state to all other nodes, and that each node “feels” what other node is experiencing at any moment in time. If you wish to know more about our vision of using Bayesian Networks in IOT context, please have a look here: A Cloud-Based Bayesian Smart Agent Architecture for Internet-of-Things Applications

So how exactly does the Waylay engine work?

So, you may wonder, how do you work with a rule engine like that?

At Waylay, we have come up with the concept of smart objects, sensors and actuators. That means that some of the nodes in the graph represent objects as the source of information, such as a door (which can be open or closed), weather forecast, CRM system, smart washing machine or just the temperature in a house. That way, you are not any more concerned (nor constrained) about the logic at the moment you are sensing the environment. One side effect of this abstraction is that this approach enables role separation between persons that are responsible for sensor gathering from persons who are responsible for knowledge modelling.

This way of inference modelling also allows both push(over REST/MQTT/websockets) and pull mode (API, database..) to be treated as the first class citizens. For the engine, that makes no difference, as soon as the new insight is provided, it is inferred to all other nodes in the network. The best way to picture this is to imagine that you are looking at the raindrops falling on the surface. What you will notice is that the “communication” between drops resembles a wave function and that the size of the circle is proportional to the time the drop has fallen (bigger the circle, earlier the drop has fallen). Also you can notice that the wave amplitude is getting weaker over time.

Another important aspect of the Waylay rule engine is that it allows compact representation of logic. Combining two objects/variables, as in the example above about decision trees, is simplified by adding one aggregation node. The relation between variables and their states as described above can be expressed via boolean representation. That results in a graph with 3 nodes only (compared to 31 nodes in the case of a decision tree, as described above). More about this in some future blog posts.

In more advanced use cases, Waylay also enables probabilistic reasoning. In that case, you assign actuators to fire when a node is in a given state with a given probability. Moreover, we can as well associate different actuators to different possible likelihood outcomes for any node in the graph. This feature enables some interesting use cases, which deserves separate blog posts, so more about that later.

All sensors, actuators and logic are stored as templates in the cloud. That is also the place where reasoning engine resides. When we put all things together, what we get is a smart reasoning platform with compact logic for easy maintenance, with dynamic workflows in fully async mode, using push/pull mode of operation, that is integration extendable and not to forget, built in the cloud, for the cloud.

Have a look in the design editor (picture below), and try to read with us what you see on the screen:

A great thing about Waylay’s platform is that the web designer allows adding new actuators and sensors at runtime. You can even create and simulate new rules before having sensors and actuators implemented. Also, every sensor/actuator and design logic has a template support – something you can share with other team members, domain experts and customers. The Waylay rule engine with all functionality is accessible via REST/MQTT or websocket interface, and our web designer is nothing more but a web UI developed on top of a REST interface. Our engine also includes a small subset of CEP processing unit, allowing formula computation and pattern matching on the level of the raw data or observed node states.

For a comparative guide to rules engines for IoT, have a look at our extensive benchmark evaluation over here

To learn more on the rule engine benchmark and see how you can evaluate any rule-based technology yourself, have a look at our white paper How to Choose a Rules Engine. It defines three technology criteria and four implementation criteria that are important to the IoT domain.