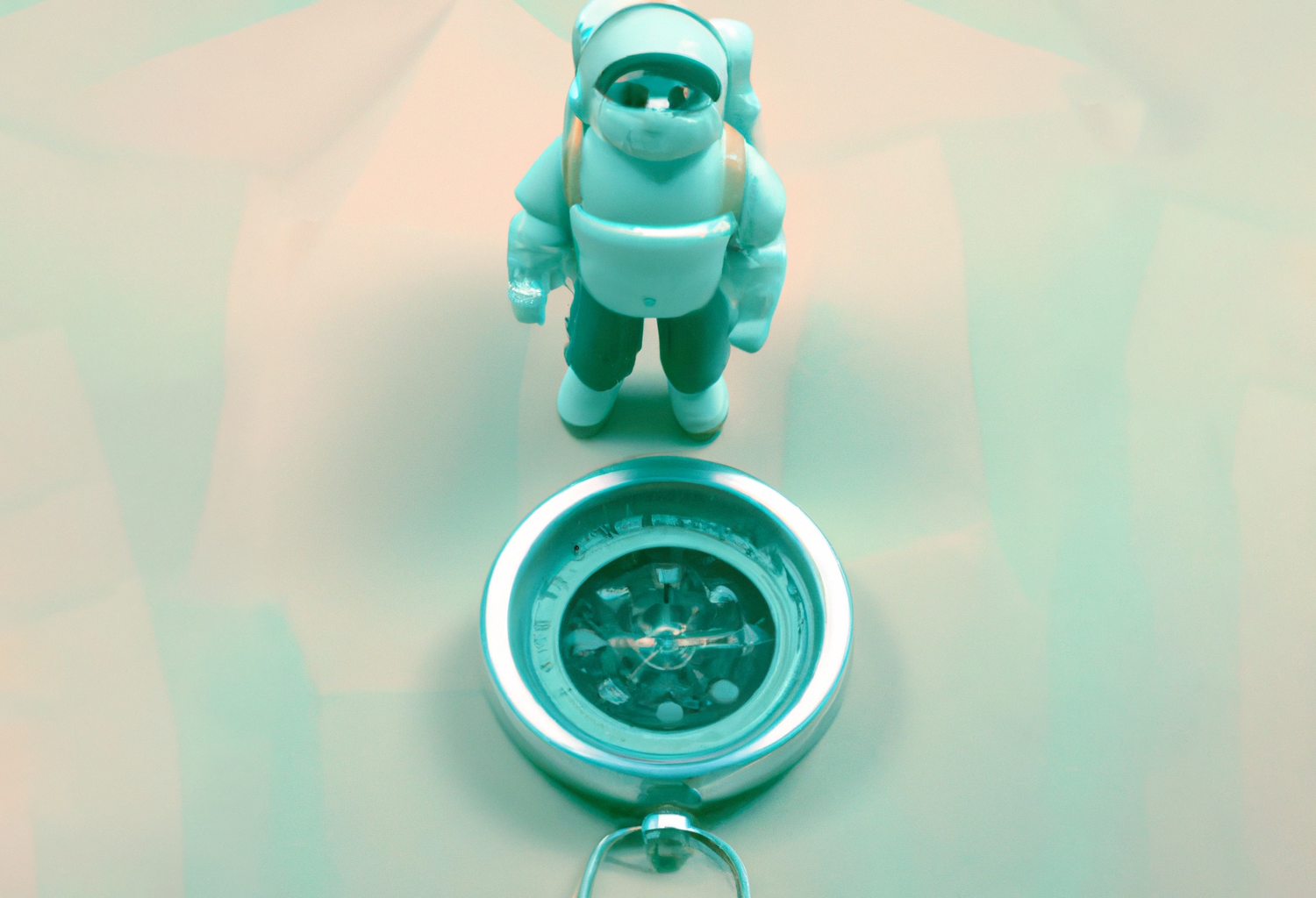 This is a great day for Waylay and — why not to say — for myself too!
I’ve been waiting for this moment for a long time — seven years. Over this period I was often asked two questions “Why Waylay? and “Can I try it out?”.

The first question was more or less a shortcut for a longer one: “Why on Earth have we decided to create yet another automation platform?”. Like so many other engineers, I was always fascinated by control theory, automation and rules engines. I often thought of automation in the same way a painter thinks about a paintbrush — as a tool that lets us express our creativity.

For software developers, a rules engine is useful only if it liberates us from expressing the logic in code.

So, if somebody says “My new thing is Turing complete” that means that in principle, it could be used to solve any computational problem. Software languages are Turing Complete. The Holy Grail of automation is to create a rules engine that is Turing Complete. So, when people asked me “Why Waylay?” — I thought of this as a fun challenge to do.

Low-code development is a promise that developers can use a platform to code at a very fast rate, with minimal setup effort and quick deployment. In short, the Low Code platform reduces the complexity of the application development process. The basic building block of the Low Code platform should be a small snippet of code, which like a lego brick, is reusable across different use cases. When serverless hit the mainstream, it was widely accepted that serverless was the best candidate for that low code lego brick approach. And that brings me to the story of Turing Complete automation. If we are to use code snippets to implement our logic, we need an extremely powerful rules engine which can orchestrate these code snippets.

When we read the O’Reilly survey on serverless: Concerns, what works, and what to expect, we can observe two different impediments hampering serverless adoption. One is related to the architecture complexity: tracing, observability, debugging, deployment etc…, and the other one related to fear: fear of losing control, fear of vendor lock in, fear of weak security, unpredictable cost etc..

Werner Vogels in his 2016 keynote said: “Before, your servers were like pets. If they became ill you had to nurture them back to health. Then, with cloud, they were cattle, you put them out to pasture and got yourself a new one. In serverless, there is no cattle, only your application. You don’t even have to think about nurturing back to health or getting new ones, all the execution is taken care of.”

The rest is history, lambda was born:

At first sight, lambda is simple, robust and reusable. It provides a purely functional transformation of its input to the output, nothing else is of its concern. The promise was that all we had to do was to write small code snippets! However, this idea had a large implication on the way we develop and deploy cloud applications. In the picture below, we can see one typical cloud applications written using serverless paradigm: “Spaghetti code” 4.0:

Scattered services, logic hard to trace and debug, application difficult to manage and deploy. Or as serverless heroes put it themselves:

Waylay is on the mission to ease the complexity of serverless and liberate developers from getting bogged down into things which have nothing to do with the problems they ought to solve. Here is what we offer:

The Waylay platform is a pre-made automation stack where API gateways, multi-tenancy, lambdas, databases and all other services are embedded and pre-installed. Coders only need to code.

Sure you can : Just try it and have fun!

If you give it a shot, we would love to hear your feedback! Good or bad feedback — it is all very much appreciated! — as long as we can learn something from it. Our mission is to learn and improve as we go on this journey together. Just Get it done!